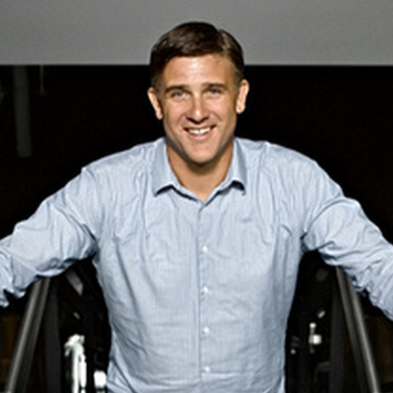 Since launching GrowthHackers.com a year and a half ago, @Everette has been a constant force both on the site and behind the scenes driving growth. Though he will continue to participate in the GrowthHackers community, from February 27th @Everette will no longer be doing it as a full time member of the team. He has accepted a growth centric Chief Marketing Officer role at an exciting company, which is the right move for himself both professionally and personally.

So while it makes us sad to see him go, we are very excited that @Everette has been given this opportunity. And he's leaving on a high note, with MAU up 20% in the last month.  In addition to being a valuable member of the team, he has become a good friend to all of us. Congratulations @Everette and we wish you success in your new role.

I’ll let @Everette share the details of where he’s going when the time is right.