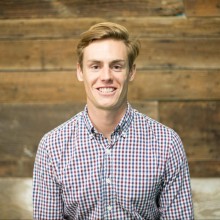 How To Generate Leads When Your Product Does Not Fit Google + Facebook Guidelines?

So I have a buddy that has a website in the gun/ammunition space and he was telling me how hard acquisition was without the use of Facebook or Google paid platforms.

Everyone seems to be using Facebook to scale but what do those who's accounts get flagged for "non-compliant" content do? I told him about viral contests and some of the success I had seen with this marketing method and he decided to give it a go.

Breakdown of the contest and a QA session after setting up the contest - http://vyper.io/blog/case-study-how-to-get-leads-without-facebook-google-ads/