How to follow up your prospects the right way 💌

You reached out with an awesome cold email that almost looks handwritten, but was actually sent out in automated batches while you were sound asleep, using data and an email automation tool.

You hit a sweet spot with one of your prospects and they shoot you an email back.

Because you’ve been sending thousands of those emails, hundreds of your prospects are shooting you emails back.

If you have a reply rate of about 3% and use automation to scale your outreach from 10 to 300 emails a day, you’ll have yourself 270 new leads to follow up on every month.

Every single one of these require your value, nurturing, patience and availability to be turned into a deal. In fact, statistics show 80% of sales require at least five follow-ups, meaning you’re going to have to send more than a thousand emails to give all those prospects the attention they deserve.

In short: if you’re not up for the task, automation will bury you in the ground rather than shoot you to the stars. 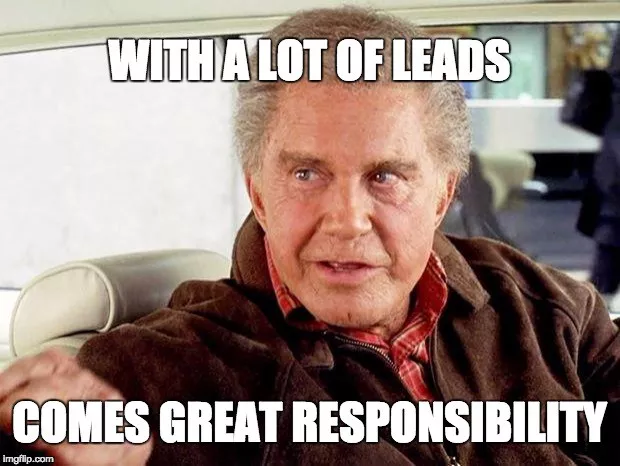 This post is not about the importance of following up and it’s not merely about how to follow up. It’s about how to be smart about it, how to build a maximum amount of fruitful human relations without drowning in your own pipeline, how to do more with less.

Social Validation: Supercharge Your Ads With This Trick

Email Template Builders for Marketers in 2020

MB
What's the Best Way to Grow a YouTube Subscriber Base?