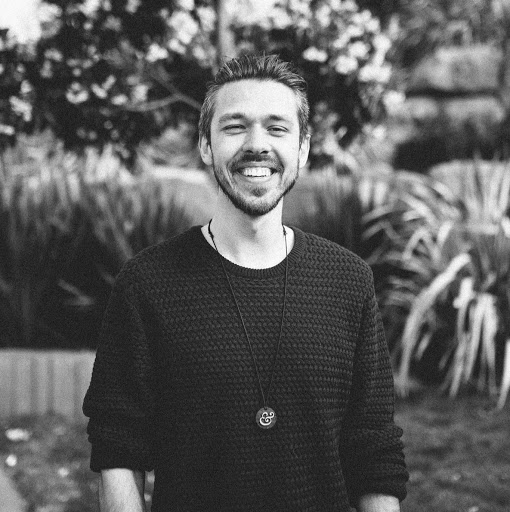 Tobias is the Experience Design Director for Minecraft in Stockholm, Sweden, where he leads the user experience design for the second best-selling video game of all time (second only to Tetris). When he’s not working from the Mojang headquarters he’s spending his time as an Industry Leader at the digital business school Hyper Island, and as a judge for the Swedish Design Awards.

Prior to Mojang, Tobias was one of the first designers at Spotify, and was early on responsible for the UI design of all their apps. He went on to work as a Product Designer and Developer at GitHub in San Francisco, and later lead the design for the user testing company Lookback.

He will be live on Sep 21 starting at 930 AM PT for one and a half hours during which he will answer as many questions as possible.