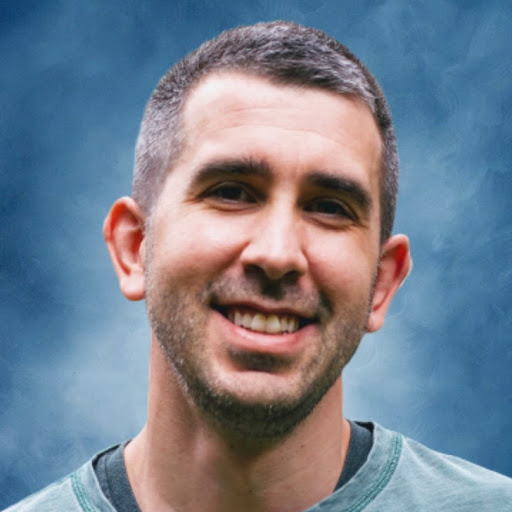 Oliver Young is a Principal Product Manager at Sonos, where he is responsible for a large swath of the Sonos app experience and driving better, stickier user experiences.

Oliver has been a product manager for nearly a decade at Twitter, LastPass, Bluefin Labs, and Jive Software. During that time he has built consumer software, business software, ad tech, partner APIs, and internal tooling. He has yet to build hardware but is optimistic that given enough time at Sonos he’ll get that chance as well. He is especially proud of making LastPass free, shipping dedicated NBA, Premier League, and TV experiences for Twitter, and killing his own baby: Twitter TV Ad Targeting.

He has managed small teams of product managers and lead large teams of engineers, QA, researchers, and designers. And boy has he fouled some things up along the way! Ask about his failures as well as his successes.

Experiment-driven software development is Oliver’s passion and he has successfully implemented such a system at LastPass and is in the middle of a similar transition at Sonos. Not surprisingly he is a measurement zealot and believes if you can’t measure it you can’t fix it. Many years ago Oliver was a Sr. Analyst at Forrester Research.