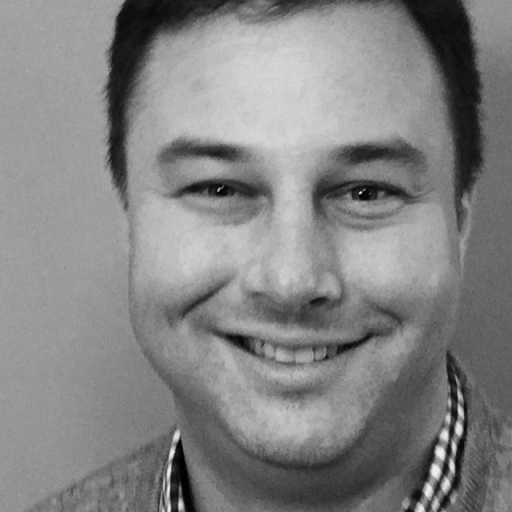 Often called the "godfather of inbound marketing" for his work in taking inbound marketing from an idea to a movement of tens of thousands of people, Mike Volpe is one of the most sought-after marketers in SaaS. Currently, he is the CMO at Cybereason, one of the fastest-growing cybersecurity startups, which recently raised $100m in VC and has been featured in the Wall Street Journal, NY Times, Financial Times, CNN, ABC, and NBC. In less than a year at Cybereason, he increased web traffic by 580%, grew lead generation by 420%, created 650% more pipeline, and helped grow revenue by 500%. He launched a new free product called RansomFree and gained 150,000 users in 90 days, entirely through PR and SEO.

Mike was also on the founding team at HubSpot, where he helped grow the company from 5 people to over 1,000 employees, and onto $150m in revenue and a successful IPO. He built the marketing team from nothing to over 100 people generating up to 50,000 new leads each month and millions of unique website visitors, with 90% of this demand generation driven by organic inbound methods. He is active in the startup community as a member of the board of directors for Repsly, as an advisor to Drift, UserTesting, Digital Ocean, OnShape, Drafted and others.  With more than 25 investments, Mike is an active angel investor and is a partner at the "non-fund" Operator.VC where he invests with Yoav Shapira. In his spare time, he enjoys whiskey, home improvement projects, golf and wrestling with his two young boys.

He will be live on August 3 starting at 930 AM PT for one and a half hours during which he will answer as many questions as possible.

And this event to your Google Calendar