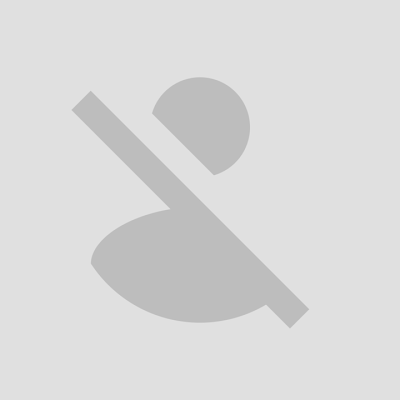 Howdy - I’m Todd Sawicki, CEO of Zemanta - a startup that makes software to automate the promotion and distribution of content thru native ads.  What that means is that we help marketers, agencies and really anyone figure out how to buy native ads to drive traffic to their content.  We’ve bought from just about everyone in the emerging native ad ecosystem and so we know what’s working and what’s not.

Prior to Zemanta, I was the CRO for Cheezburger (as in the publisher of ICanHasCheezburger.com and Failblog.org) where thanks to rise of native ads I was able to turn silly cat photo’s into a 10-figure a year business.  So yeah you can partly blame me for all the silly cat pics your grandma emails you.  But the important thing is I was one of the folks who popularized native ads and sponsored content and I think I was one of the first people to get quoted using the term sponsored content on Digiday.

I’ve been doing startups in and around digital media, publishing and adtech for a long time and I know wayyyy more about the Lumascape then any rational human being should.  So besides also being the guy who literally wrote Zynga their first check as the founder of one of the first social based ad startups (Lookery), I know about this paid marketing system we’ve all built and been using online.

I will be live on August 4 starting at 930 AM PT for one and a half hours during which I will answer as many questions as possible.