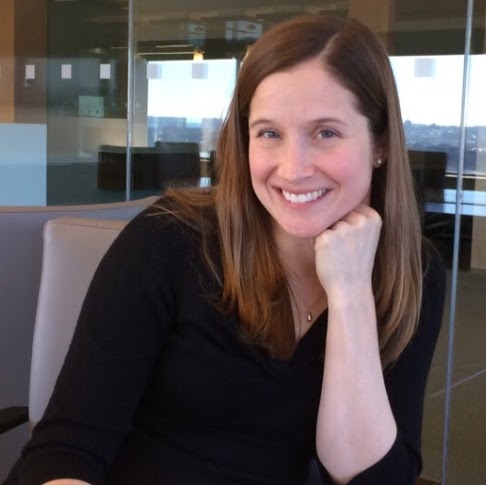 AMA with Karen Rubin, VP of Growth at Owl Labs

I have spent the past 12 years building products and managing product development teams. I am currently the VP of Growth at Owl Labs, where we are solving the problems of remote team members everywhere with the Meeting Owl, a 360* video and audio device.

I have two significant “growth hack” success stories in my career. As the VP of Product at Quantopian, I was responsible for building tools to allow people to write algorithms to invest in the market. While there, I wrote an algorithm which invested in the women-led companies of the Fortune 1000. Run from 2002 - 2014, the simulation returned 340%, more than 200% better than the S&P500 for the same time period. The simulation received wide coverage including articles in Fortune and Quartz. It was retweeted by Melinda Gates and I had the opportunity to speak about my research at numerous conferences.

I was also an early member of the team at HubSpot. While there I was responsible for building the first version of many of their inbound marketing tools. I also launched and co-hosted HubSpot.tv for more than 4 years. The video podcast was the first business podcast of it’s kind and provided both marketing and cultural benefits to the organization.

I have also been a member of the investing team at Matrix Partners, where I worked with the partners on evaluating deals and with early stage companies on their marketing and launch strategies. I started my career as a project manager at Promotions.com, working with clients such as: NBC, iVillage.com, TheStreet.com, Stockpickr.com and GiftCertificates.com.

I have a BS in Computer Science.

I will be live on Sep 14 starting at 930 AM PT for one and a half hours during which I will answer as many questions as possible.