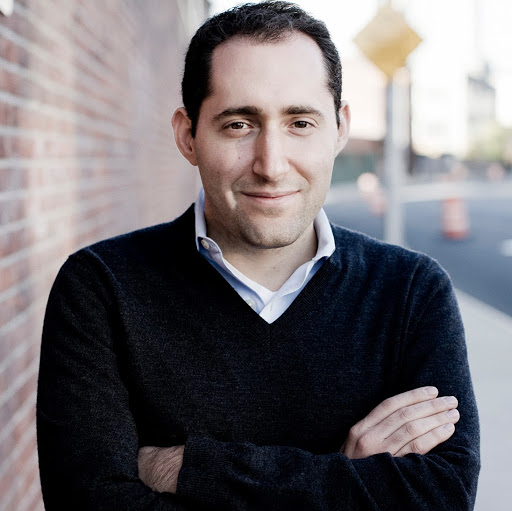 Eric Paley is a Partner at Founder Collective, a seed-stage venture capital fund started by a team of entrepreneurs that launched companies and led them through successful exits. These founders are focused on helping the next generation of great entrepreneurs build important and lasting companies.

Eric led Founder Collective's investments into numerous companies including The TradeDesk, Cruise Automation, Makerbot, Uber, HotelTonight, Kuvee, Bookbub, Contently, and Integral Ad Science. Eric has served as an Entrepreneur-in-Residence at Harvard Business School, is a frequent contributor to TechCrunch, and is a board member of the New England Venture Capital Association. In 2016, Eric was named to the Forbes Midas List of top technology investors.

Previously, Eric was the CEO and a co-founder of Brontes Technologies, a 3D imaging mass customization company, which was acquired in 2006 by 3M. Eric was also the CEO and co-founder of Abstract Edge, a web application development, and marketing company in New York.

He will be live on April 18th starting at 930 AM PT for one and a half hours during which he will answer as many questions as possible.