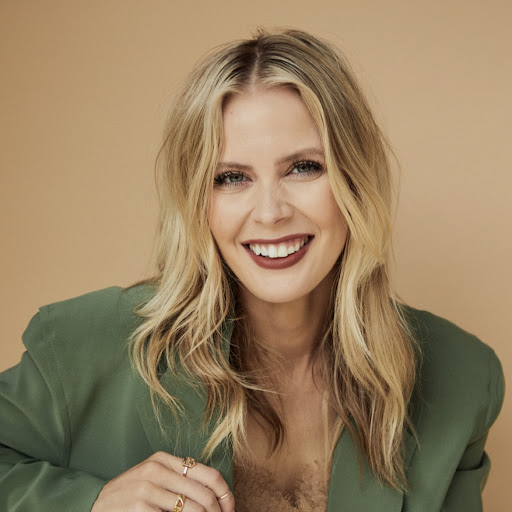 Prior to Zendesk, Brianne lead performance marketing teams at Orbitz and Expedia where she focused heavily on user acquisition, paid social and international growth.

Brianne advises a number of startups including BounceX, Grabr and Outbrain. She’s recently visited Sydney, Paris and Vienna as part of her ongoing “tech world tour” to meet and advise international startups.

Outside of work, Brianne loves cycling around San Francisco and drinking matcha lattes.

She will be live on July 20 starting at 930 AM PT for one and a half hours during which she will answer as many questions as possible.