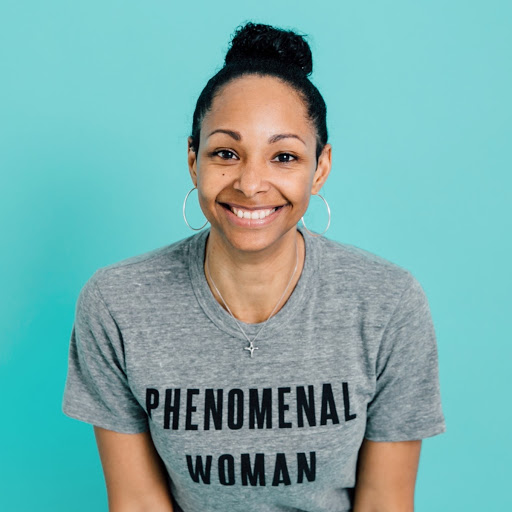 Bärí A. Williams is Head of Business Operations Management, North America at StubHub as of January 2017. In this role, she is responsible for business planning and operations, including cross-functional work with Product, Marketing, Strategy, Partnerships, Customer Service, Trust and Safety to manage and oversee technical metrics, product innovation, key strategic partnerships and drive P&L results across the company.

Prior to StubHub, Ms. Williams was Lead Counsel for the Global Infrastructure, Development, and Operations (“Inbound”) Commercial Legal team at Facebook. In this role, she drafted and negotiated contracts supporting Facebook’s internet.org connectivity efforts, building aircrafts, satellites, and lasers, along with purchasing and procurement to keep the company running – from software and hardware for the development of new products for users, including marketing messenger bots for Tommy Hilfiger during Fashion Week, to deals for supplies and equipment needed to take care of Facebook employees worldwide. Additionally, she also successfully took on the passion project of developing strategy and implementing the launch Facebook’s Supplier Diversity Program, announced at White House Demo Day in 2015, and officially launched at NMSDC in October 2016. She also served on Facebook’s Black Employee Resource Group leadership team, which recently had its successful inaugural “Black Leadership Day” event.

Prior to joining Facebook, Ms. Williams was an attorney at CSAA Insurance Exchange, formerly known as AAA Insurance, where her work focused on commercial contracts, primarily in the IT space, data and privacy.

Ms. Williams' writing has been featured in Fortune, TheRoot.com, WIRED, and Fast Company. She has been a featured speaker on panels at festivals and events, and has been featured on Elle.com (online feature of Elle Magazine), TheRoot.com, Levo League and in Black Enterprise and Essence magazines. She is a 2015 recipient of the National Bar Association’s “40 Under 40” award, recognizing young attorneys excelling in achievement, innovation, vision, leadership and legal community involvement in their careers, as well as their “Excellence in Legal Innovation” award, and a 2015 recipient of the Digital Diversity Network’s “Top 40 Under 40: Tech Diversity” award.

She will be live on June 1 starting at 930 AM PT for one and a half hours during which she will answer as many questions as possible.